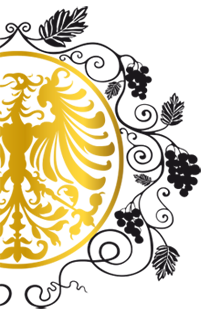 The history of wine spans thousands of years and is closely intertwined with the history of agriculture and Western civilization. Wine has a rich history dating back thousands of years, with the earliest production so far discovered having occurred c. 6000 BC in Georgia. It had reached the Balkans by c. 4500 BC and was consumed and celebrated in ancient Greece and Rome.

Many of the major wine-producing regions of Western Europe and the Mediterranean were first established during antiquity as great plantations. Winemaking technology improved considerably during the time of the Roman Empire: many grape varieties and cultivation techniques were known; the design of the wine press advanced; and barrels were developed for storing and shipping wine.

From its earliest appearance in written records, wine has also played an important role in religion. Red wine was closely associated with blood by the ancient Egyptians, who, according to Plutarch, avoided its free consumption as late as the 7th-century BC Saite dynasty, "thinking it to be the blood of those who had once battled against the gods". The Greek cult and mysteries of Dionysus, carried on by the Romans in their Bacchanalia, were the origins of western theatre. Judaism incorporates it in the Kiddush and Christianity in its Eucharist, while alcohol consumption was forbidden in Islam.